The classic 2009 follow-up to the “Greatest Band Of All Time” LP! The momentum created by releasing their first full-length album provided the opportunity to tour internationally. During this time, the band continued to write new music to keep their live shows fresh. The song “I’m Ballsy” proved to be particularly popular, often getting the most rousing response during shows, despite no recorded version being available. The frequent requests to purchase that track convinced ArnoCorps it was time to get back in the studio and put out an EP of all their new songs that had been pumping up live audiences for the last couple years.

The first edition was released on CD through the short-lived Vulcan Sky Records, operated by legendary bodybuilder frontman, Canadian Rock Warrior THOR. ArnoCorps insisted on an elaborate digipak packaging design that included a full color lyric booklet, which drove up the cost of production to the point that physical copies were sold with zero profit margin. However, the advent of digital distribution via services like iTunes at the time allowed for the release to not be a financial loss.

Years later, as part of the Kickstarter campaign for The Unbelievable, The Ballsy was released on 12″ 45RPM vinyl by Alternative Tentacles Records in 2017. 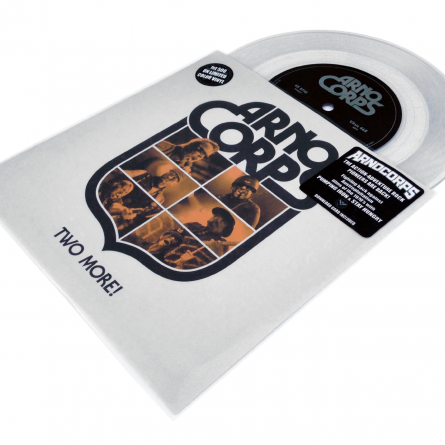 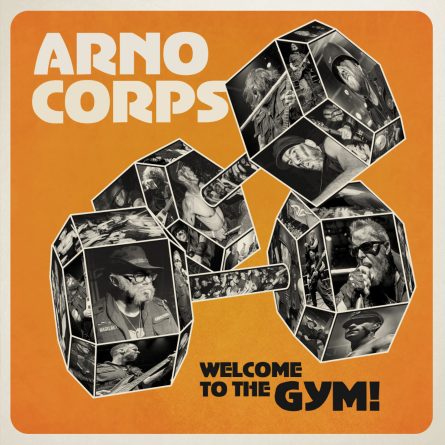 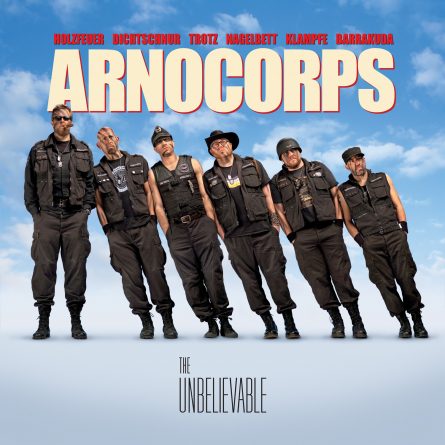 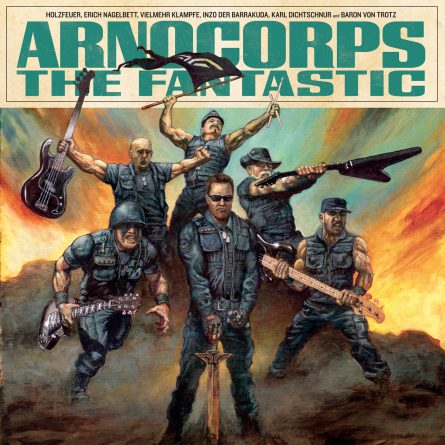 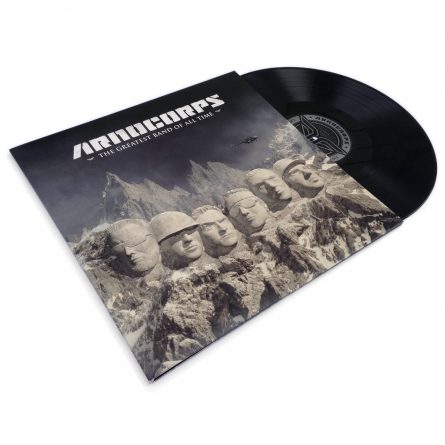