ArnoCorps | Recon | Information about The Greatest Band Of All Time

Well-steeped in the heroic tales of their Austrian alpine forebearers, ArnoCorps channel ancient myths such as “Predator,” “Commando,” “Terminator” and “Total Recall” through a sonic onslaught known as action-adventure hardcore rock ‘n’ roll. While many in the press have foolishly mistaken the Austro-Californian visionaries as an Arnold Schwarzenegger tribute band, ArnoCorps actually seek to expose the shameless exploitation of their ballsy folklore at the hands of the Hollywood hype machine. Through ArnoCorps, the world can finally hear these cherished legends in the way they were meant to be told, empowering listeners to unlock their own potential to become “goddamn heroes.”

Although known for hurling volunteer audience members record distances and crowdsurfing on top of their guitar cases in displays of superhuman athleticism, there is no need to fear ArnoCorps‘ explosive performances; they are a rescue team, not assassins. The spectacle extends beyond the stage as attendees of ArnoCorps’ fabled live audio assaults are frequently adorned in camouflage face paint and uniforms that rival the adventure-ready appearance of the band themselves. A welcoming and inclusive atmosphere greets newcomers amidst a frenzy of bonding and unity under the ArnoCorps banner of ballsy defiance. Experiencing “the pump” is inevitable through crowd participation, including on-stage calisthenics challenges and impromptu, any-gender, any-weight, bodybuilding posedown competitions.

While based in the San Frantastic Bay Area since the year 2000 and signed to Jello Biafra’s legendary Alternative Tentacles Records since 2013, ArnoCorps’ battle against cinematic Austroploitation is an international mission. The band have conducted headline tours of the UK and Ireland in 2006, 2008, 2012, 2014, 2015, 2017, and 2019, while extending their reach to mainland Europe in 2015. ArnoCorps have consistently garnered critical acclaim, including a perfect 10 out of 10 rating from the BBC, described as “enough to leave Manowar sweating through their loincloths” by Kerrang! Magazine, and praised as “the most fun live show you could imagine” by Metal Hammer. 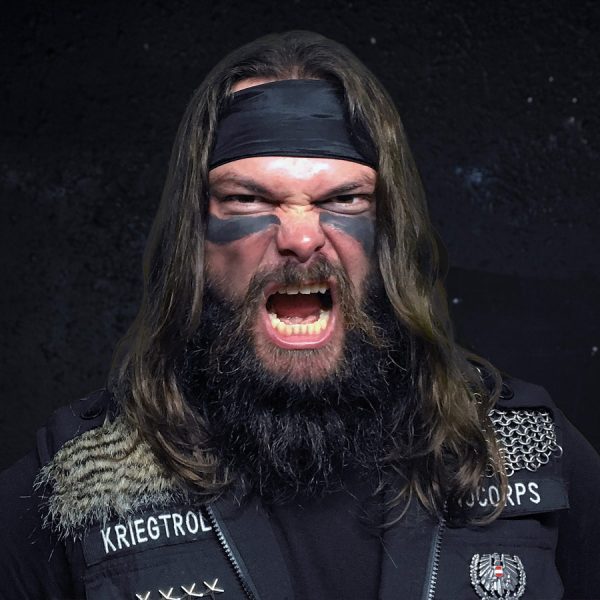 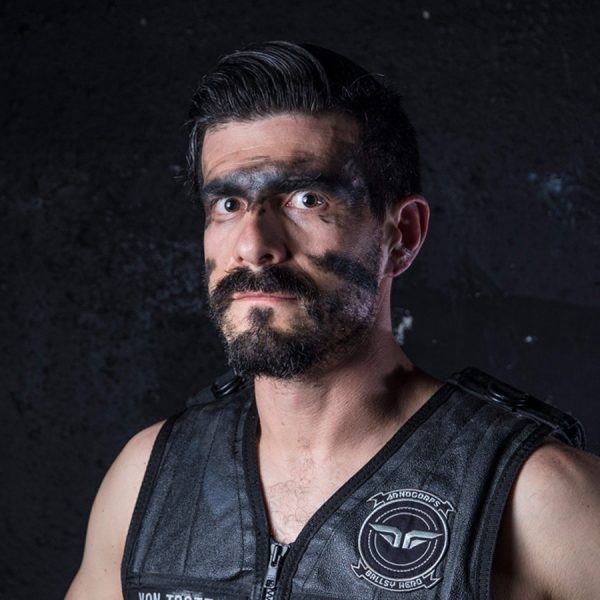 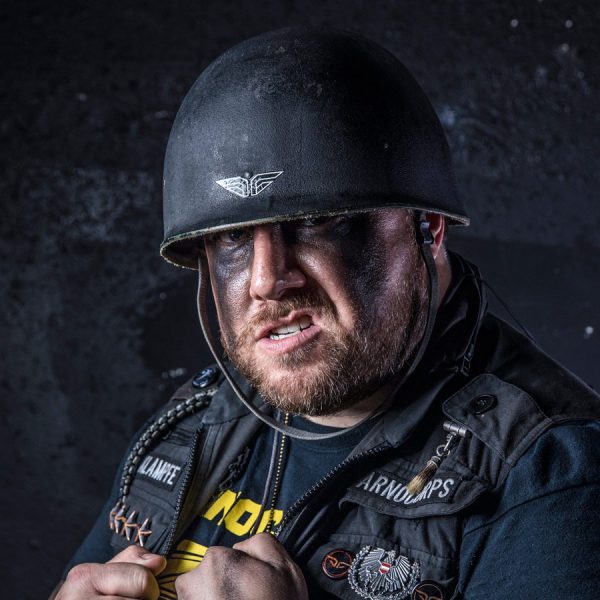 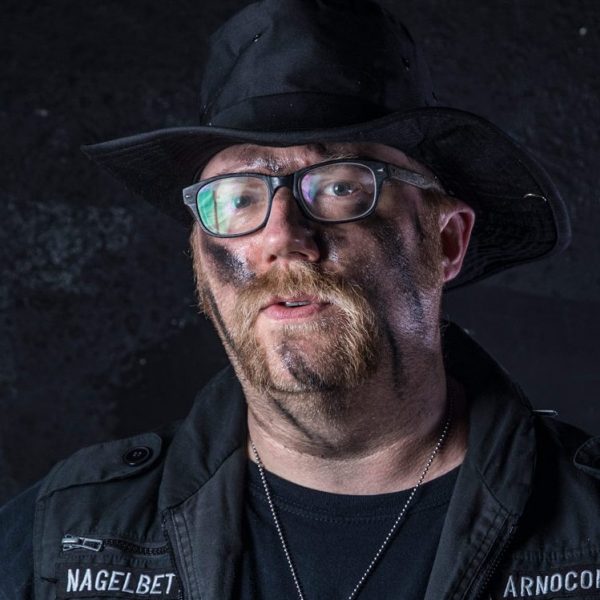 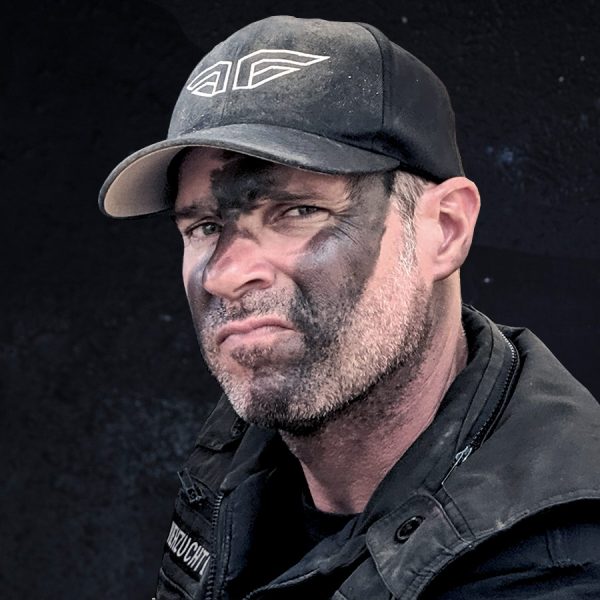 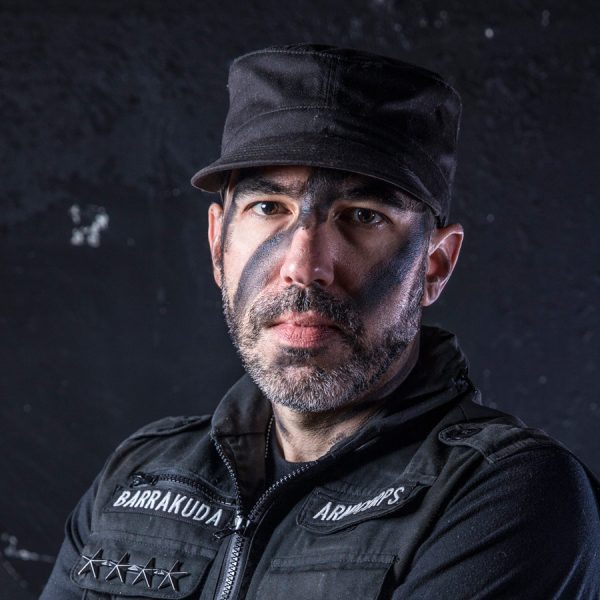 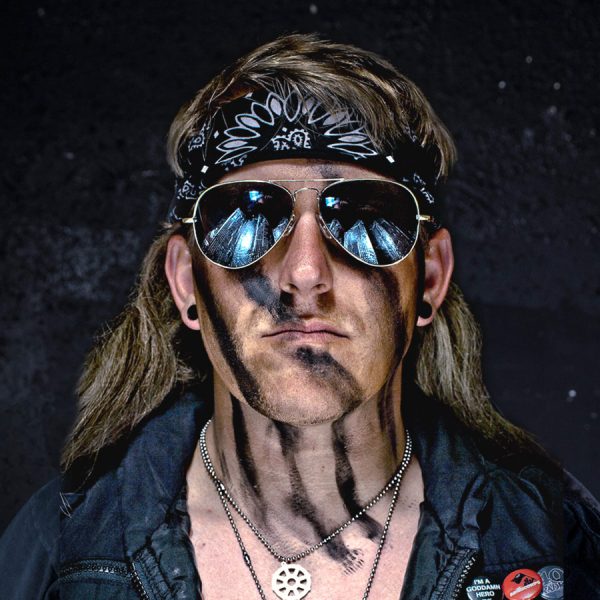